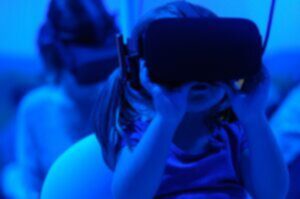 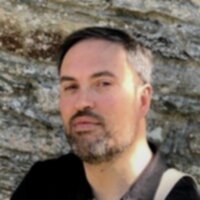 ROBOYO VOICES: As an IT Support Specialist here at Roboyo, Salva Carbonell is passionate about using technology to make our working life easier to manage and hassle-free. Salva isn’t just our go-to man for all things IT. Here he shares his thoughts on preparing and inspiring the next generation for an automated future.

When I was a kid, back in the 80’s (yes, I’m that old!), we didn’t have PlayStations, XBOX, Nintendo Switch and all the stuff that kids have access to nowadays. We didn’t even know what the Internet was! The lucky ones had a ZX Spectrum, or a Commodore 64, where we loaded games from a cassette player. Then, after fifteen minutes of beeps and strange noises they usually turned out to be rubbish.

Some of us were curious about how games were created and started playing around with BASIC and tried to reproduce what we saw in commercial games. We learned how the IF-THEN structure worked, how to jump from one line of code to another, some graphics creation, and sometimes even music!

Then at school they tried to teach us programming with LOGO. This was a super simple language that allowed us to control a “turtle” (that didn’t resemble a turtle or any living animal, by the way) and make it move around the screen to create some sort of graphic pattern.

I don’t think many kids that tried LOGO thought “Wow, this is amazing, I want to earn a living programming with LOGO”.

I know a lot of kids who started programming in BASIC and did the jump to professional languages like C, Pascal and others. For them, this was the beginning of a successful career in software development.

THE AGE OF AUTOMATION

The World Economic Forum predicts that by 2025, 97 million new roles may emerge that are more adapted to the new division of labor between humans, machines and algorithms.

Therefore, it’s critical we equip the next generation with the skills required for a very different workplace future.

Cultivating children’s interests in STEM subjects and finding a way to make Automation accessible and attractive while they are still curious will help prepare them for an automated future.

I’m not saying that we need to force first-graders to get a UiPath or Blue Prism certification or sit them in front of screens 24/7. But showing them what can be achieved with some basic automation tools could be more challenging and thrilling than watching a “turtle” move around the screen at a snail’s pace or learning the difference between a short integer and a long integer.

As Whitney sang, ‘The Children are our Future’ and if we teach them well, they will lead the way. She couldn’t have been more right!

Get next level insights 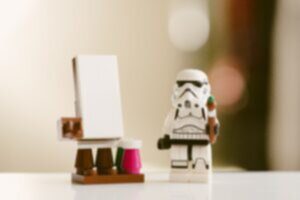 Is A ROBOT my new Co-Worker?

To get the best out of pioneering robotic technology, the benefit for businesses comes from optimizing collaboration between humans and Artificial Intelligence. It’s all about teamwork!
Read more 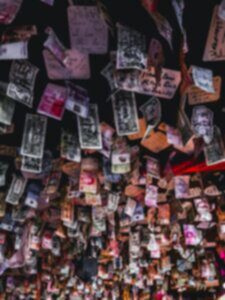 So you’ve started your automation journey, that’s great! Your solutions are running seamlessly in production, and you were told to expect ROI in the first year of implementation. Your vision is playing out right in front of you. Until… it doesn’t!
Read more 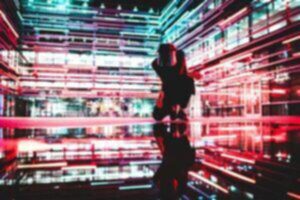 INTELLIGENT AUTOMATION IN A POST-PANDEMIC WORLD

As we emerge into a post-pandemic world, organizations are using Intelligent Automation technologies to create the best possible workplace for employees, enabling them to work wherever and whenever works for them.
Read more

In conversation with Cognigy

Get to Next level. NOW.